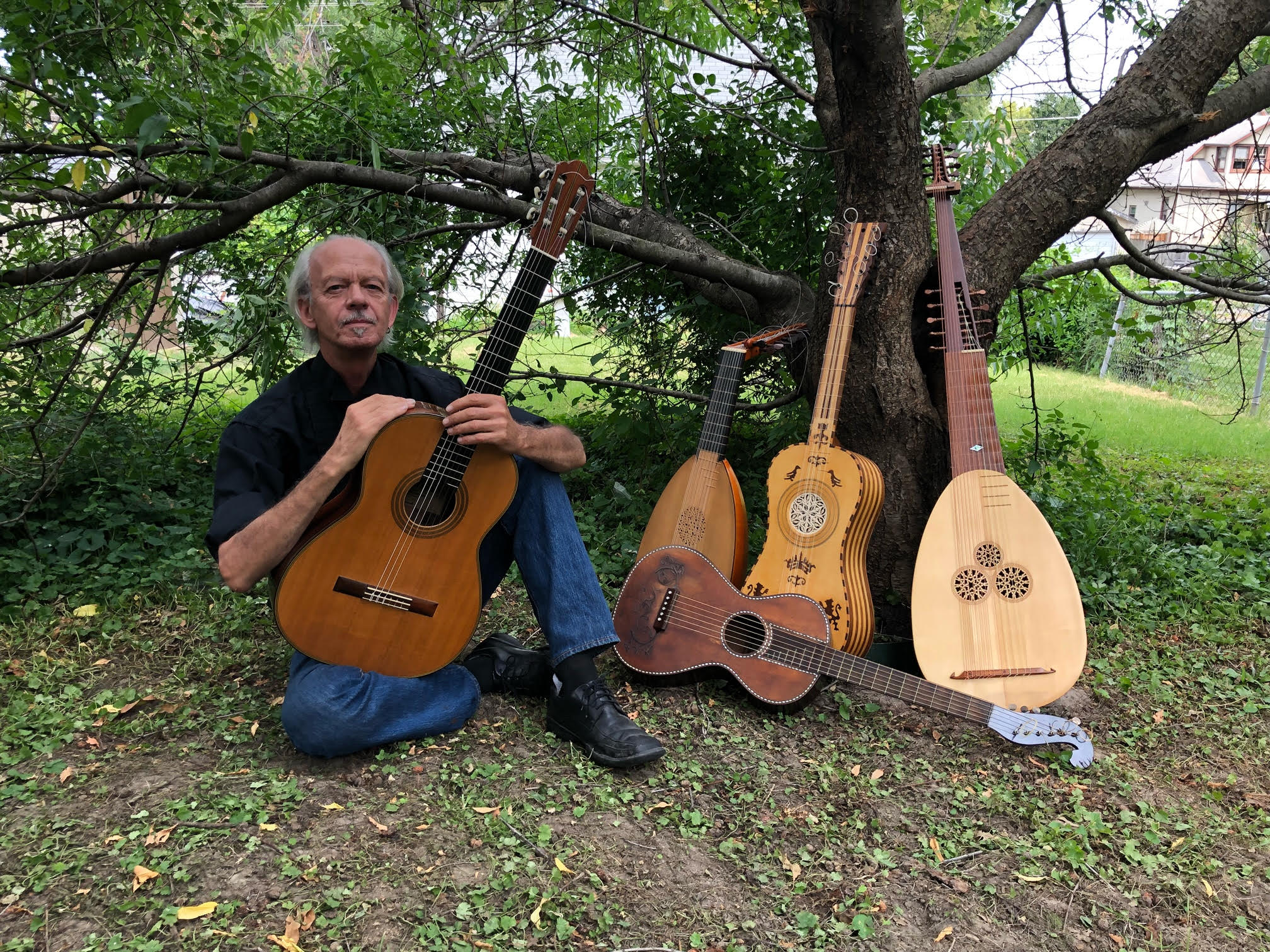 The St. Joseph Arts Academy in association with the St. Joseph Music Foundation will present an “informance” (a combination of lecture and performance) and a masterclass by internationally acclaimed classical guitarist, Anthony Glise as part of the Academy’s “Maestro Series.”

Targeted to all age groups including non-musicians, Glise will discuss the history of the guitar from 1400 to today and perform on various historical instruments from his private collection, including a Renaissance lute, Baroque guitar, 18th-century archlute, 19th-century guitar, and the modern guitar.

The informance is based on Glise’s university textbook, “The Guitar in History and Performance Practice” which is used in hundreds of universities worldwide.

For the second part of the event, attendees are welcome to bring their instruments for a free informal coaching session following the historical presentation.

A St. Joseph native, Glise has earned nine diplomas from seven countries, recorded 11 CDs, and published over 90 editions of music and books. As a composer, he is also the only non-French elected to the French Film Commission which negotiates contracts between composers and European film producers.

Glise has performed at Carnegie Hall, Lincoln Center, and many of the leading concert halls in the US and Europe. For the last 30 years, he has directed 14 international music festivals and taught at universities and conservatories throughout the US, Italy, Germany, Austria, and France, where he currently lives and holds a professorship at a state music school north of Paris.